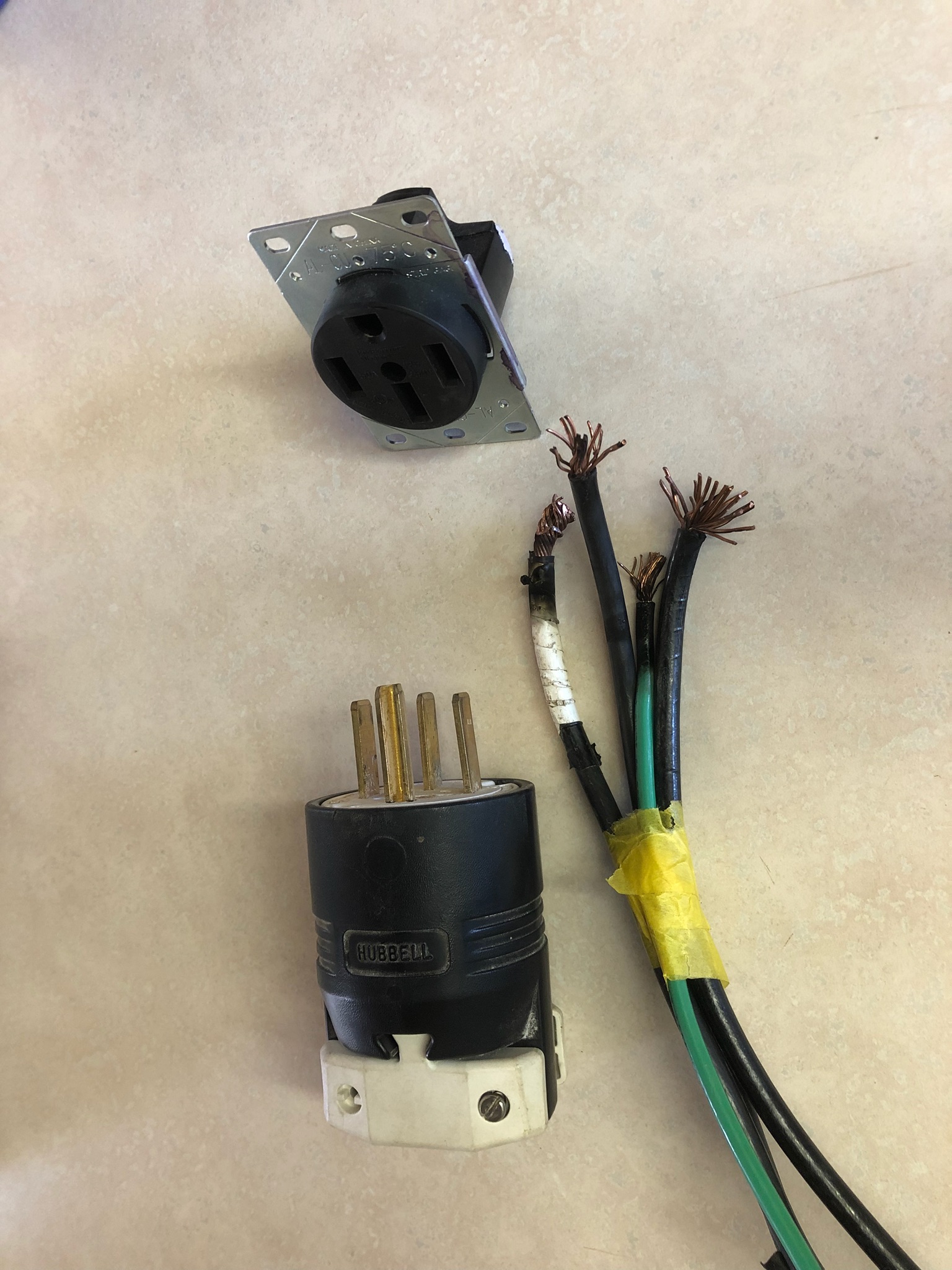 All efforts for inclusion come with risks and push backs.  Such was the case with the civil rights movement, feminism and the revision of gender pronouns.  Boulder electrician Hertzl Volt found a very practical way to get multi-gender equality out of Academia and into the trades.  He devised the transgender plug.  Volt, who was born a male and identifies as such, went to great lengths to show that even though he is cis-gendered, Caucasian and heterosexual, he is in fact an ally of the trans community and their advocate, saying, “We’re all familiar with the male bit, which has a protruding probe, and the female bit, the receptacle (see photo).  What we, in the field of Progressive, Politically Correct Electrical Installation have now come to accept, include and advocate for is the transgender adapter.”  Volt then displayed a kludgy mess of exposed copper, melted plastic and shoddy soldering, which reeked suspiciously of a recent fire.  “I personally provided the gender re-assignment for this bit.”

Volt’s effort of bringing political correctness out of Academia and into practice is the culmination of a life in both universities and trade schools.  “I double-majored in Lesbian Latina Cross-Sectionality in Modern Cinema and Gender Studies back in Berkeley, but that didn’t float my boat after I graduated Cum Laude.” He then described a year of placard-waving and ranting about social justice and gender/racial/ethnic/linguistic equality, but not much fulfillment. “So then I went to trade school to become an electrician. I have gotten this wonderful cross-specialization that prepared me to bring social justice to the world within my trade, and not just rant on and on about stuff. That said I’m in a real niche market and not too many contractors were too thrilled with my idea of a transgender electrical adapter, but I got one job: the re-wiring of the CU Boulder Office of Diversity, Equality and Community Engagement. They were so thrilled with my idea that they even bypassed the facilities folks and I got the contract.”

When confronted with the fact that his new electrical outlet has so far done nothing but short-circuit a whole building, and cause a minor fire, Hertzl Volt brought up a valid point, “Every time a radical new idea is put in action, reactionaries criticize it. Look at what happened when women first advocated for the vote. Look at what happened when slaves were first freed. Everyone said that it would be the end of things, but here we still are. I talked to the vice president for diversity issues, and he told me that regardless of anything, they will not discriminate against any transgender being, including my plug, and I’m holding xim to it.”

In other news, the Boulder City Council is considering a diversity bill to encourage the use of trans-fat at Pearl Street eateries and ban the use of the word “tranny fluid” in the auto-shop lexicon due to its inherently discriminatory flavor. 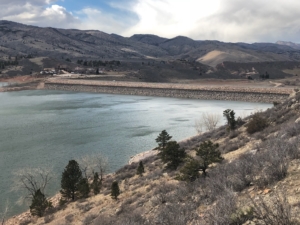 In a move that raised eyebrows throughout Colorado, the radical environmental group “Save The River Or Else!” and multi-millionaire real estate developer Neville Barns-Wallace joined forces and voices in a press release announcing a proposal to drain Horsetooth Reservoir. In the newly-vacated area, Barns-Wallace’s development group, Upkeep, Inc., would build the planned low-income housing subdivisions known as New Stout, Highball and Tallboy. The joint press release stated, “Draining this outdated dinosaur of a water-retention system will solve multiple problems that we face in Northern Colorado. Firstly, an estimated 1000+ acres of land will be opened for development right next to the saturated communities of Fort Collins and Loveland; that land will be utilized for affordable housing for a growing area. The consequence of that will be a dramatic reduction in home costs to a beleaguered Northern Colorado. Besides that, we will finally and decisively save the Cache la Poudre River from being drained into oblivion. That will re-invigorate our wildlife and fisheries and restore the Poudre watershed and ecosystem almost to what it was before white settlement. There is absolutely no downside to this! We are so proud of the fact that two sides as different as ours sat down to hash out this ambitious plan.”

As we at the Focopolitan Tribune see it, this is truly a testament to the power of compromise, dialogue and communication across ideological lines and diverging interests. (If only our politicians could pull that off…) Focopolitan Tribune reporter Ludwig Schnee contacted “Save The River Or Else!” spokeswoman Fern Greene. In a brief exchange, Greene talked of the group’s motivation in the proposed project. “We REALLY want to save the river, and we’re willing to put our money where our mouths are. When we hear other people talking about how they’re against the Northern Integrated Supply Project, we cringe. How can you oppose NISP, but favor Horsetooth? You either go big or go home, baby! Let’s not have double standards.”

Barns-Wallace, for his part explained the what and the how of his part in the proposed plan. “First off, I looked at a map of Fort Collins and I just couldn’t find a decent place to build, but the other night, I was watching TCM, and I saw [the 1955 film] The Dambusters. The idea came to me like the flash of a lightbulb. As I recall, I even shouted out, ‘Eureka!’ Why not drain the reservoir, which is good for nothing other than boating, and build housing in the newly-opened area? This is how I propose we do it: we’re gonna sink a hundred tons of high explosive in a shaped charge to the bottom of the North side dam and voila! Problem solved. That way, it won’t take as long as just letting the water out gradually via that dinky little canal, and we can get to work on the project faster. After that, it’s all build, baby, build!”